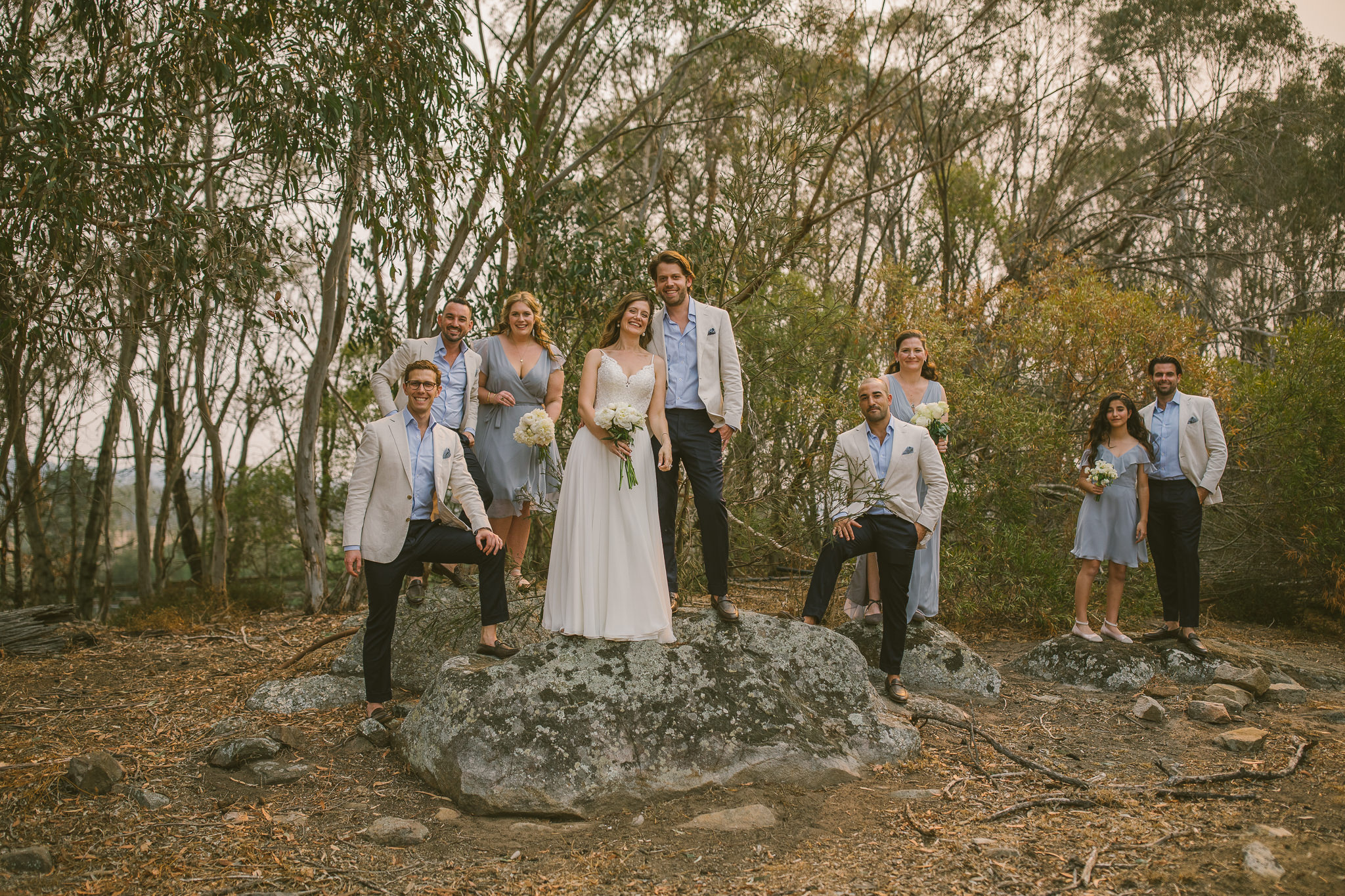 For this Southern Highlands Farm blog, I think I’ll leave it up to the bride, Liron, to fill you in on their back story in her own words. Enjoy!

“So…. let’s go back a bit. Henry’s friend, Jordan (who was also our MC for the wedding) is someone I knew from before I met Henry. Jordan is also a friend of my brother-in-law’s cousin, who also lives in Australia. In July 2016 the cousin called to say he has a friend coming to Israel and can I show him around. So I hung out with Jordan a couple of nights while I was still living in Tel Aviv and he came there to travel. A few months later I came to Australia on a business trip and visited Sydney for the first time, Jordan offered to take me out and meet his friends. We went to the Oak, which is until this day our local default pub…
Jordan’s friends started showing up, coming up the stairs. When I saw Henry coming up the stairs I was immediately hooked on this gorgeous guy! I just thought he was the most good looking guy I ever saw. Only when I spent time with him did I realize how kind he is as well.
When all the boys left, Jordan and I hung at the bar still for a while. I casually commented how all his friends are really cute. To which he asked “anyone in particular?”. I said “Henry” but asked Jordan to please not to anything about it as I am going back to Israel, I am 8 years older, and there is no point to any this. Of course, Jordan didn’t listen and immediately texted Henry without me knowing. The next day My brother-in-law’s cousin called to say Henry is taking me to dinner. I was annoyed that apparently Jordan did say something to Henry, but glad I am going to see him again. We have been inseparable ever since, even when we were 15,000 km apart for long periods of time.”

Thanks so much for putting on an amazing day for everyone to celebrate you both!!