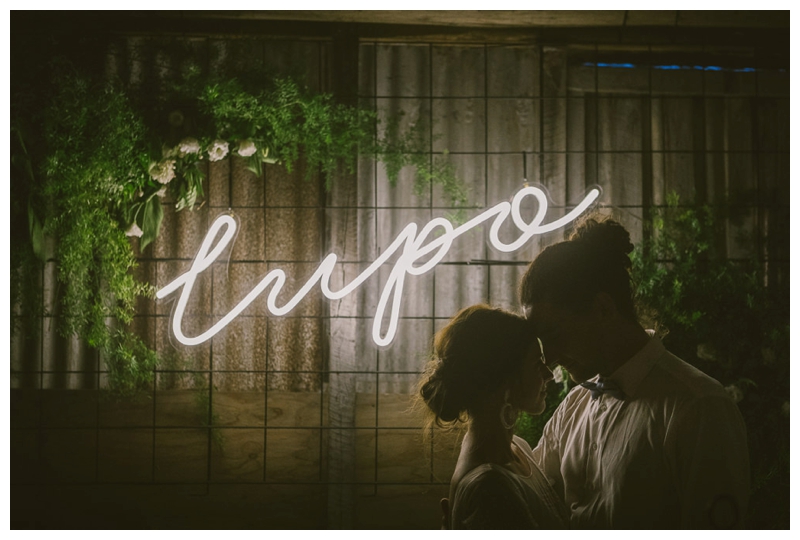 I’ve worked with Holly and Antonio (aka Lupo) of Wolfmoon Film and Design on a bunch of weddings around the place. The most fun wedding Bel and I have shot together was with Holly and Lupo out on a gorgeous property in Canowindra. Bel and I were behind the cameras for the still shots, Lupo and Holly were the videographers. It was a super relaxed and fun wedding, out in the countryside, with an awesome bride and groom (Margie and Scott) and we had a ball being adventurous while capturing the wonderful day together.

So when Lupo told me he had popped the question to Holly in Italy, and asked me to capture his day, I knew they would be up for an adventure to get some awesome shots. Now there is this pretty impressive lookout just down the road from the farm where Bel and I live. I actually proposed to Bel there, its a pretty dangerous cliff face with sheer sides plummeting down to the river below. I showed Holly a shot of the place and she agreed that it was worth overcoming her fear of heights for.

Holly and Lupo chose our apple orchard in Tallong, ‘The Orchard Farm’ as the venue for their southern highlands farm wedding. Holly didn’t want to go down the “pennant and doily” road that almost seems synonymous with farm weddings, but instead, with the help of Mon from Hoorah Events, chose a glamorous Black and Gold theme, transforming the rustic Apple Packing Shed to a sleek chic space. The Happy as Larry food truck guys keeping everyone, well, as happy as Larry, eating their delicious woodfired pizza and salads.

The day was hot – lets face it, you would have to have been living on some other planet to have missed the scorcher that was Saturday. Holly in her Mariam Seddiq gown looked cool, calm and gorgeous, with her hair styled by Grace Roby Hair and make up from Hayley Dutton. Following the ceremony amongst the apple trees we headed down to Long Point Lookout before heading back to dance the night away in the Shed.

Thanks guys for letting me be a part of your day – Congrats Wolfmoon! 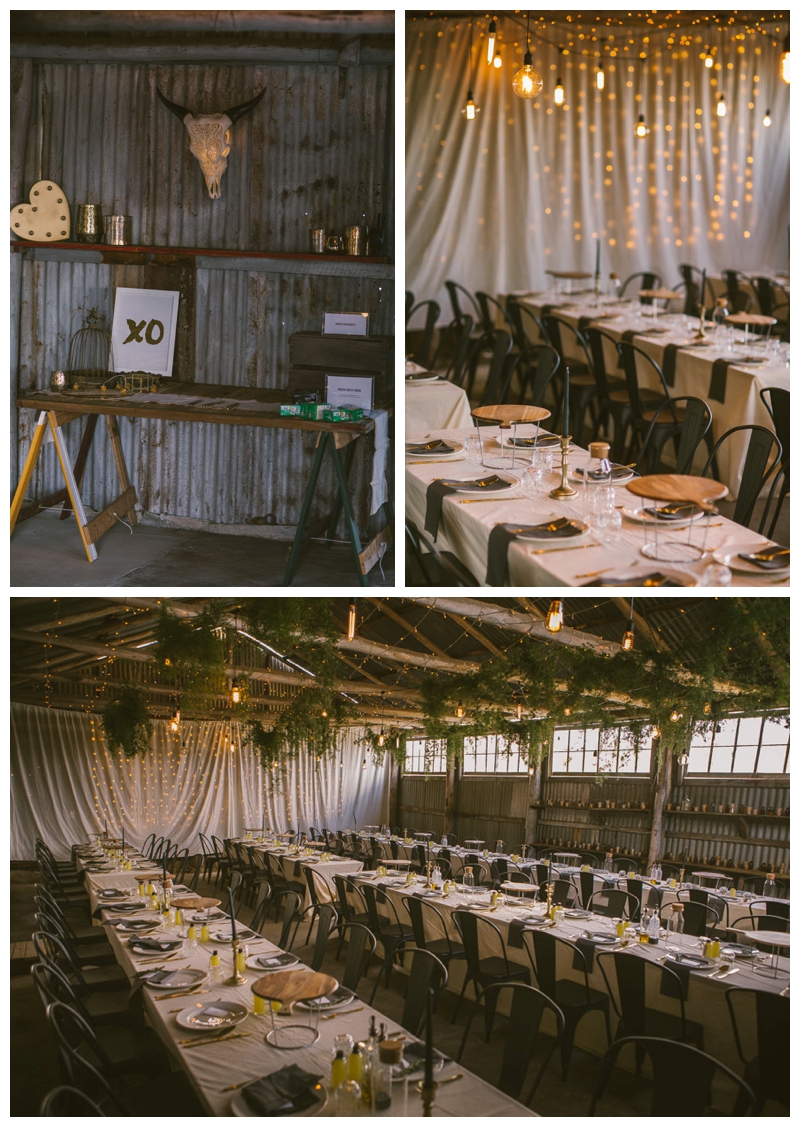 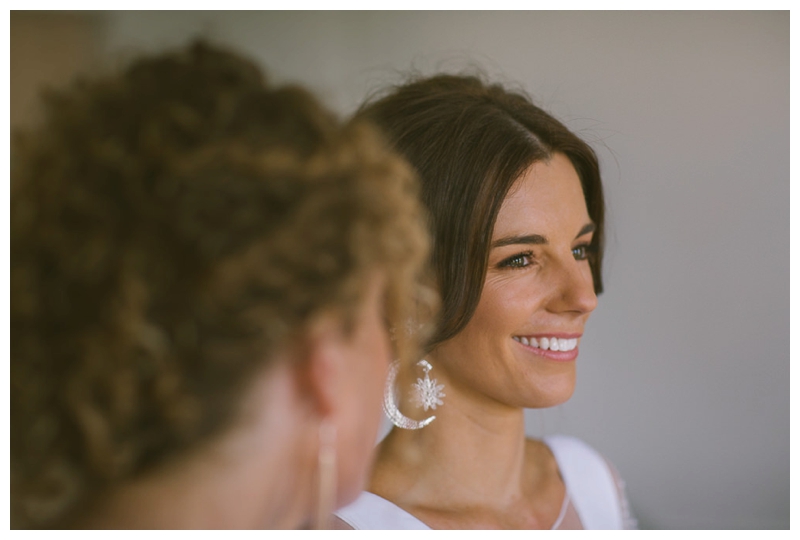 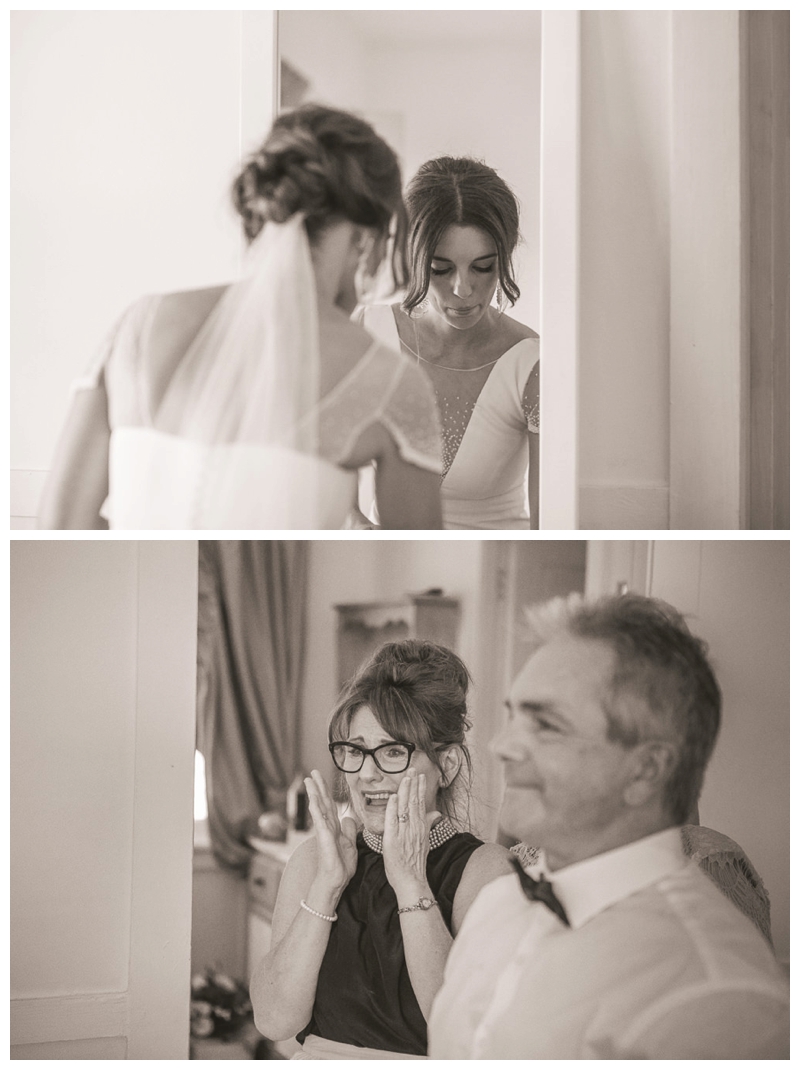 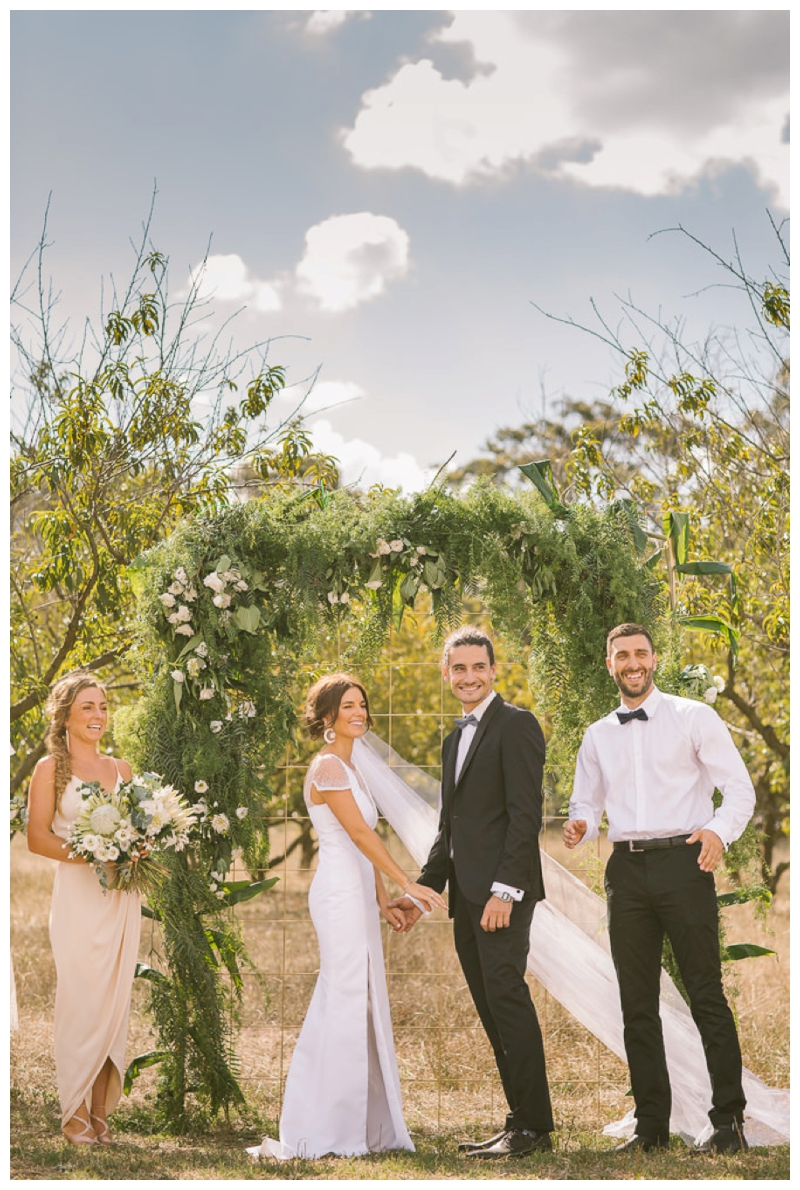 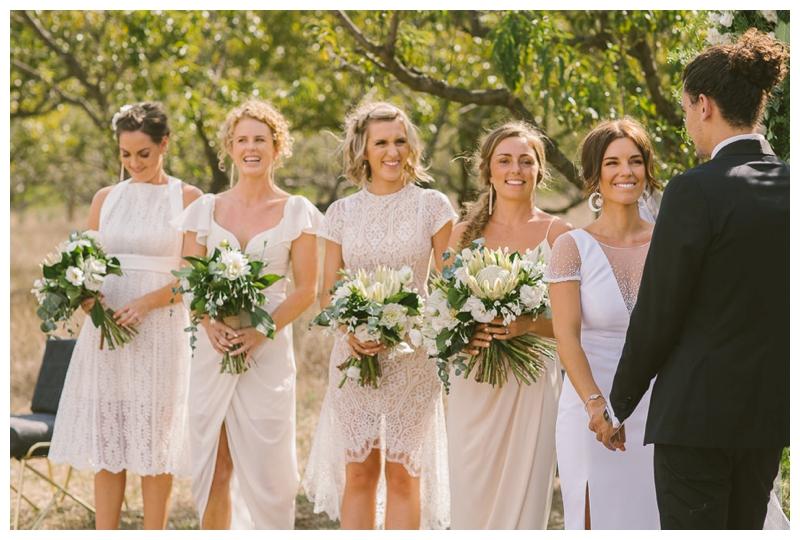 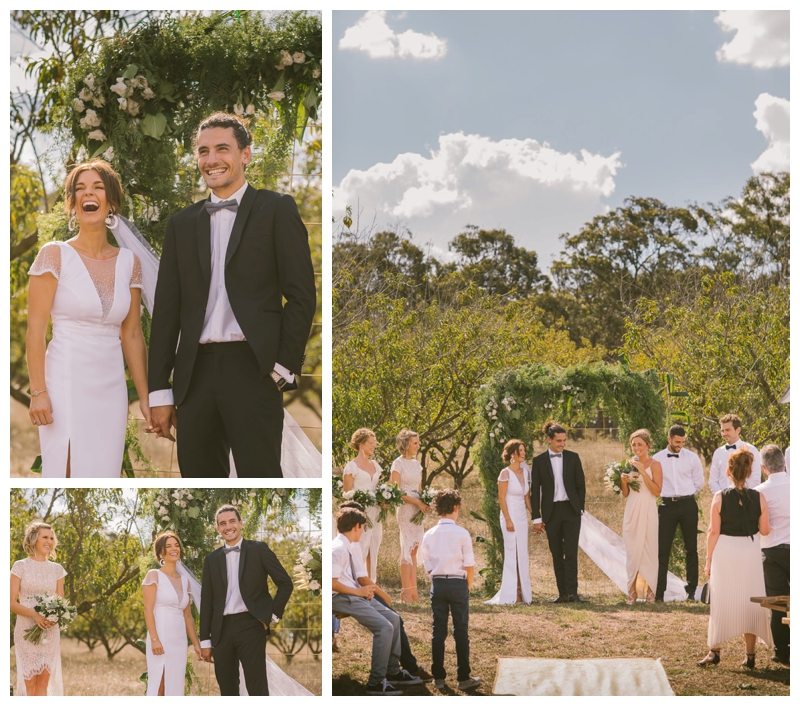 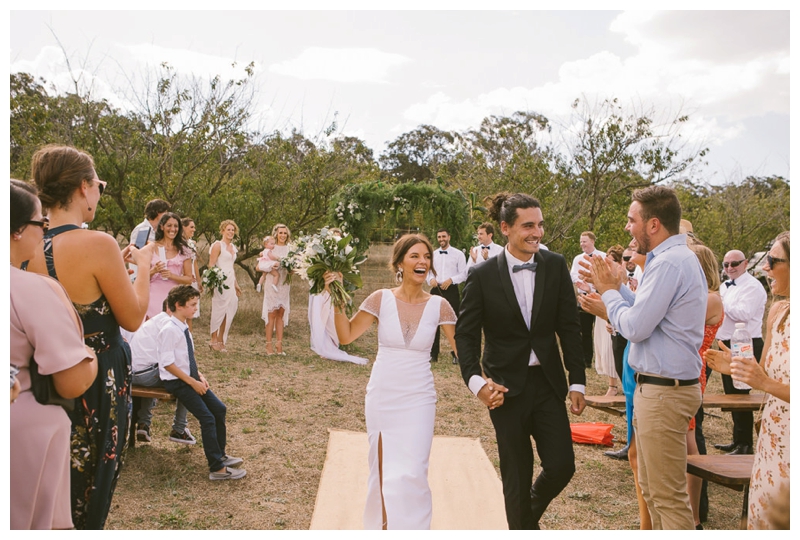 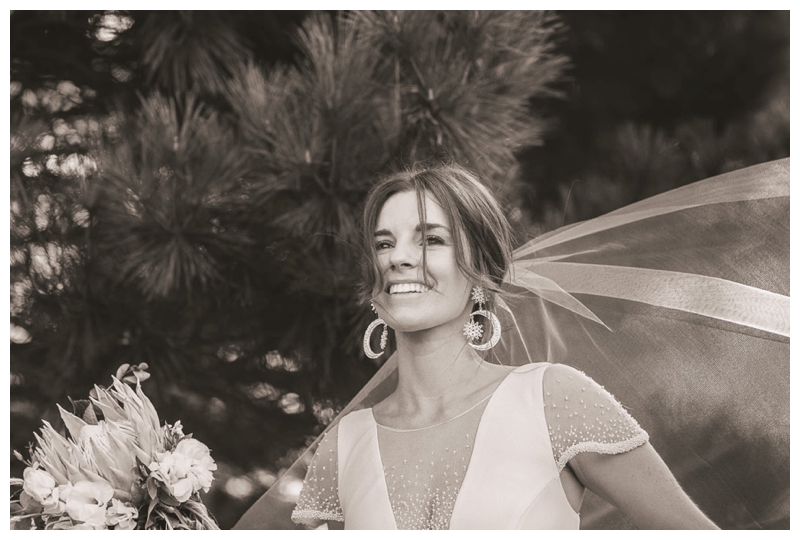 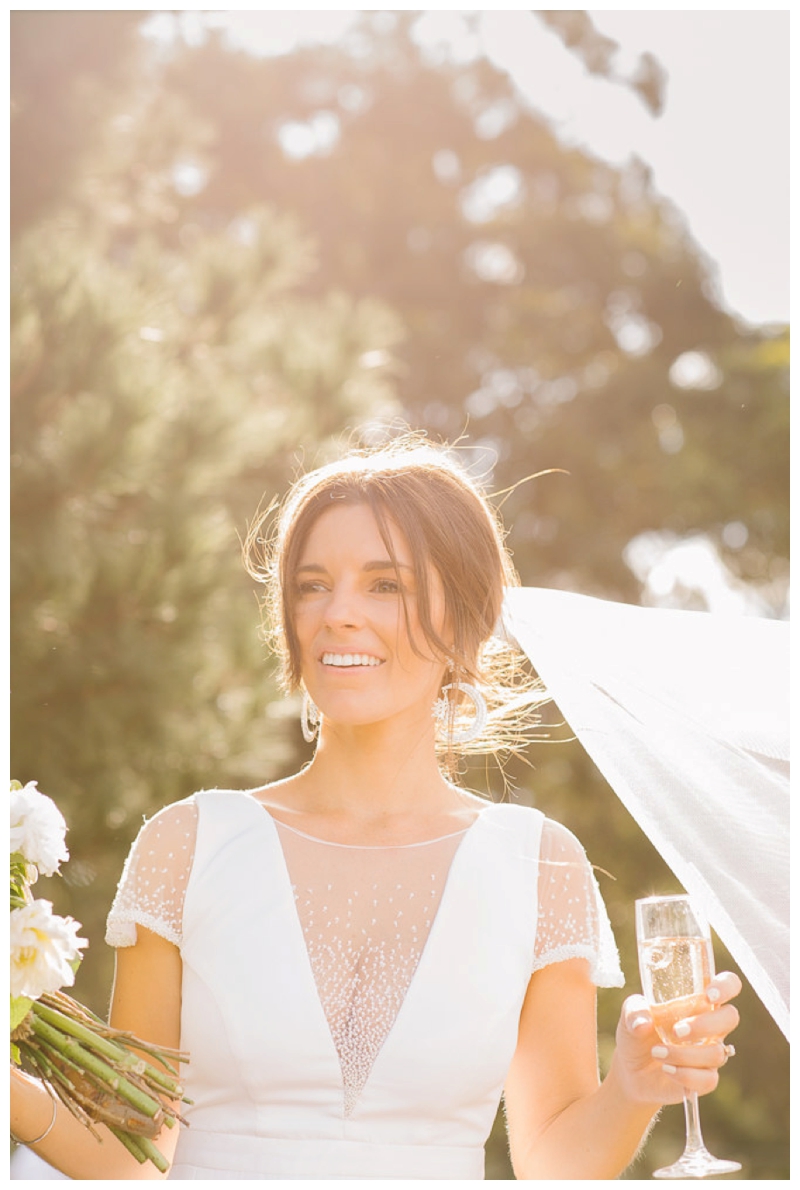 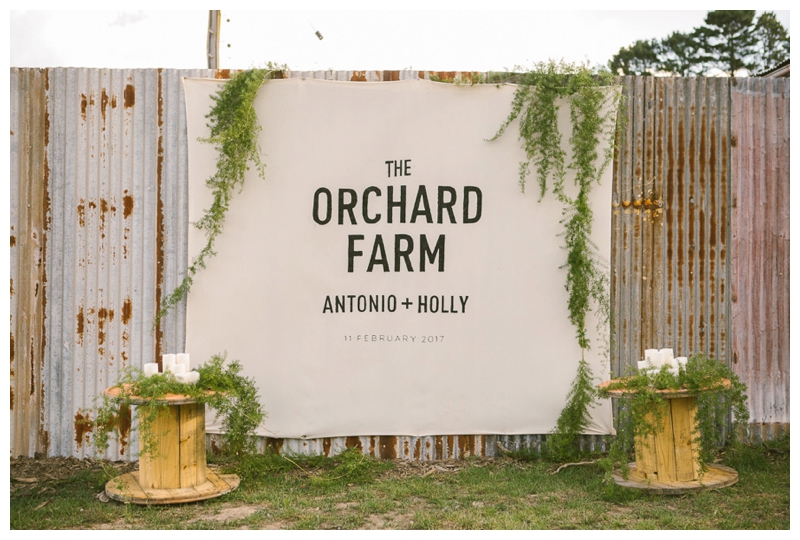 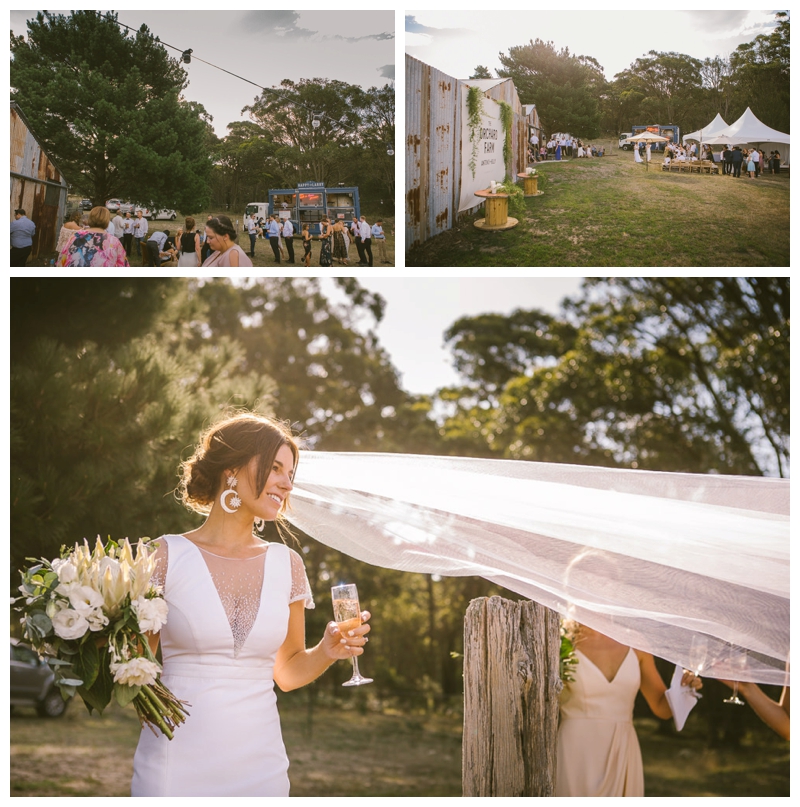 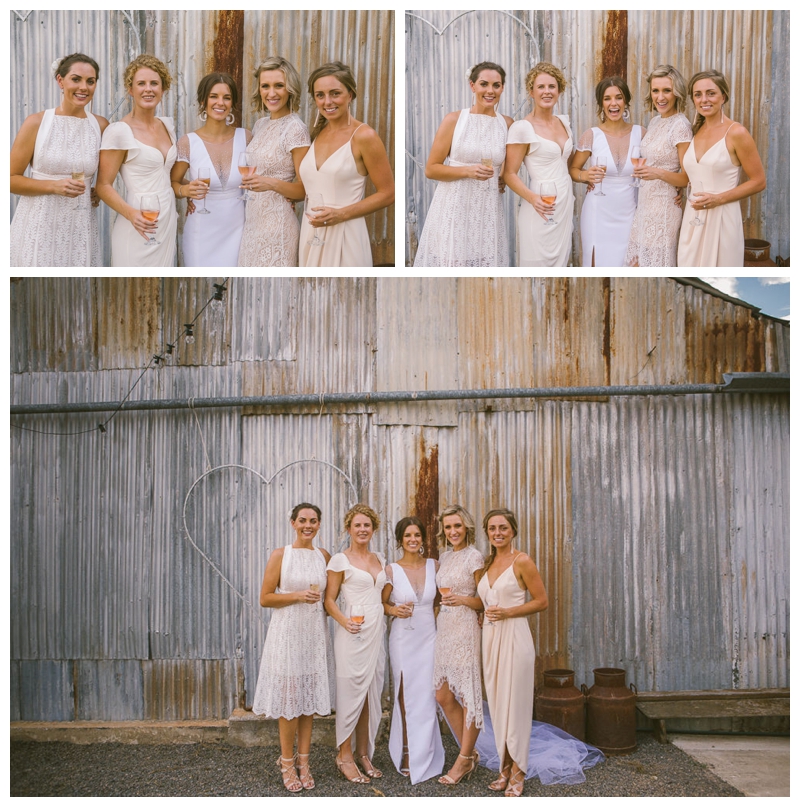 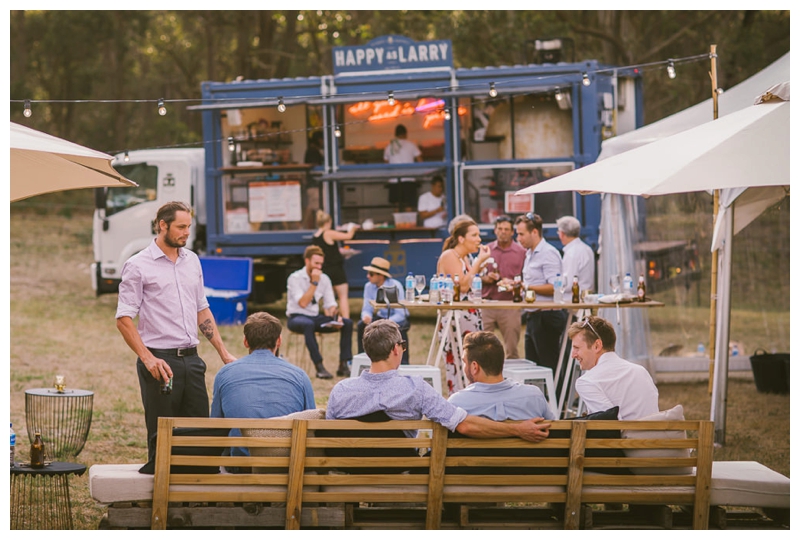 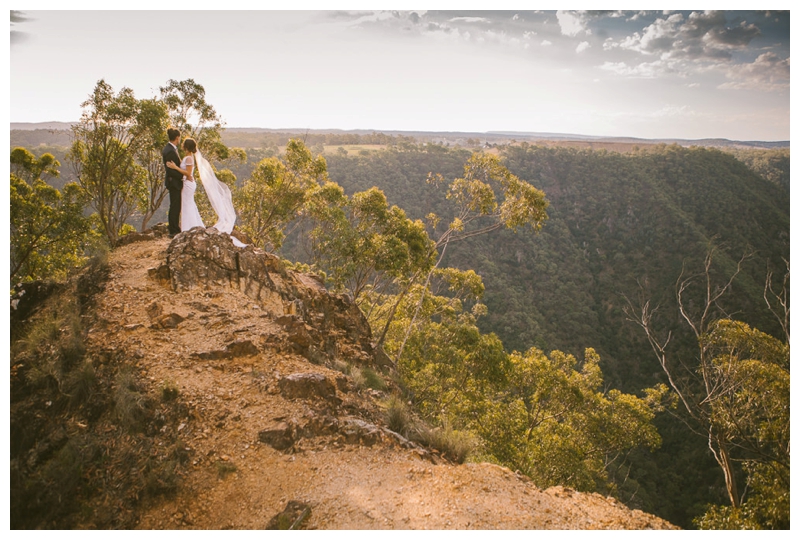 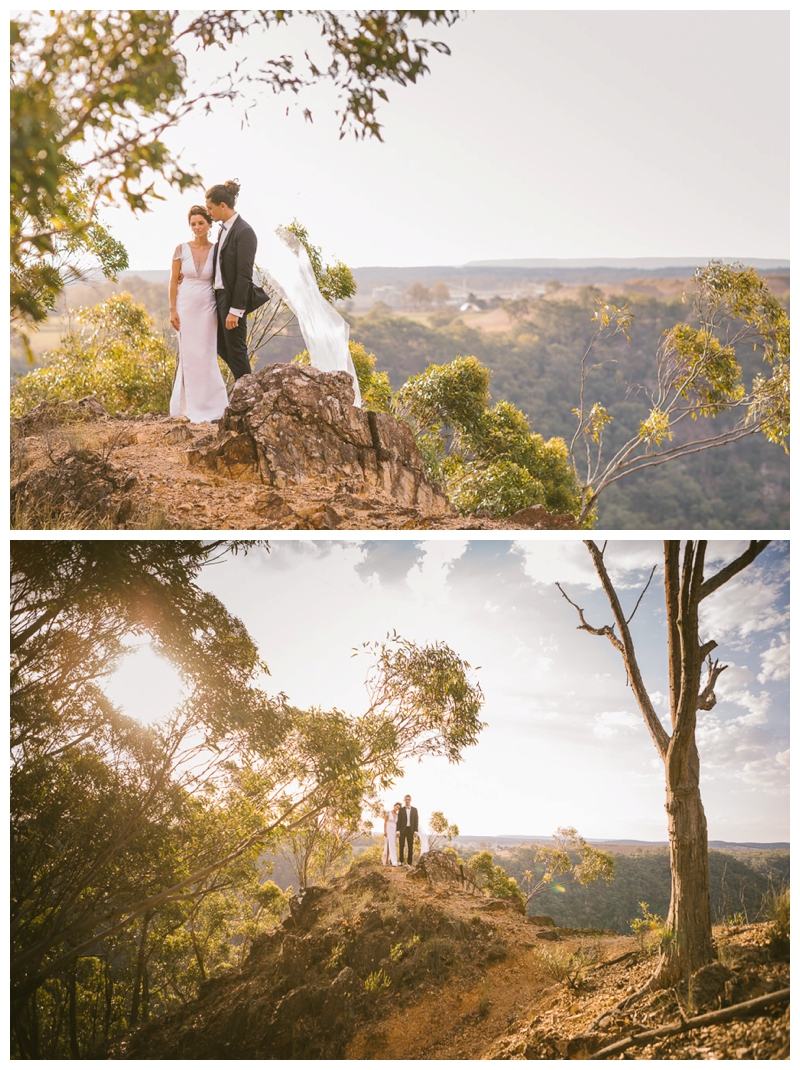 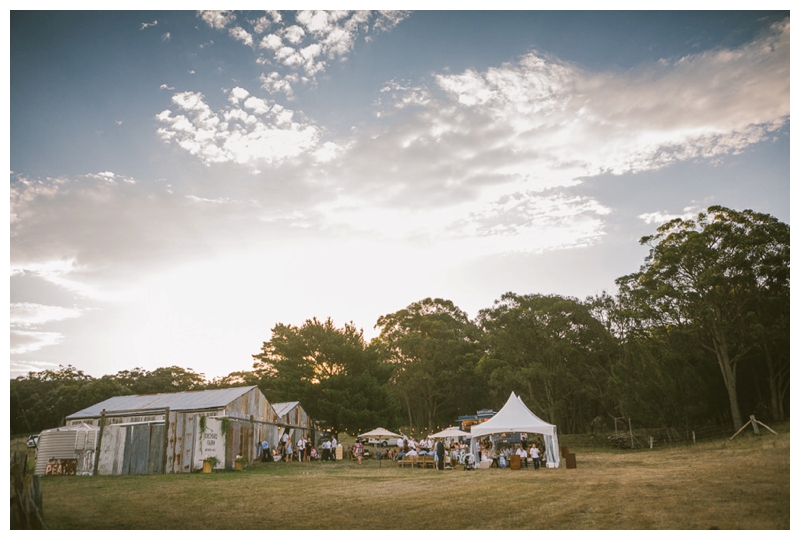 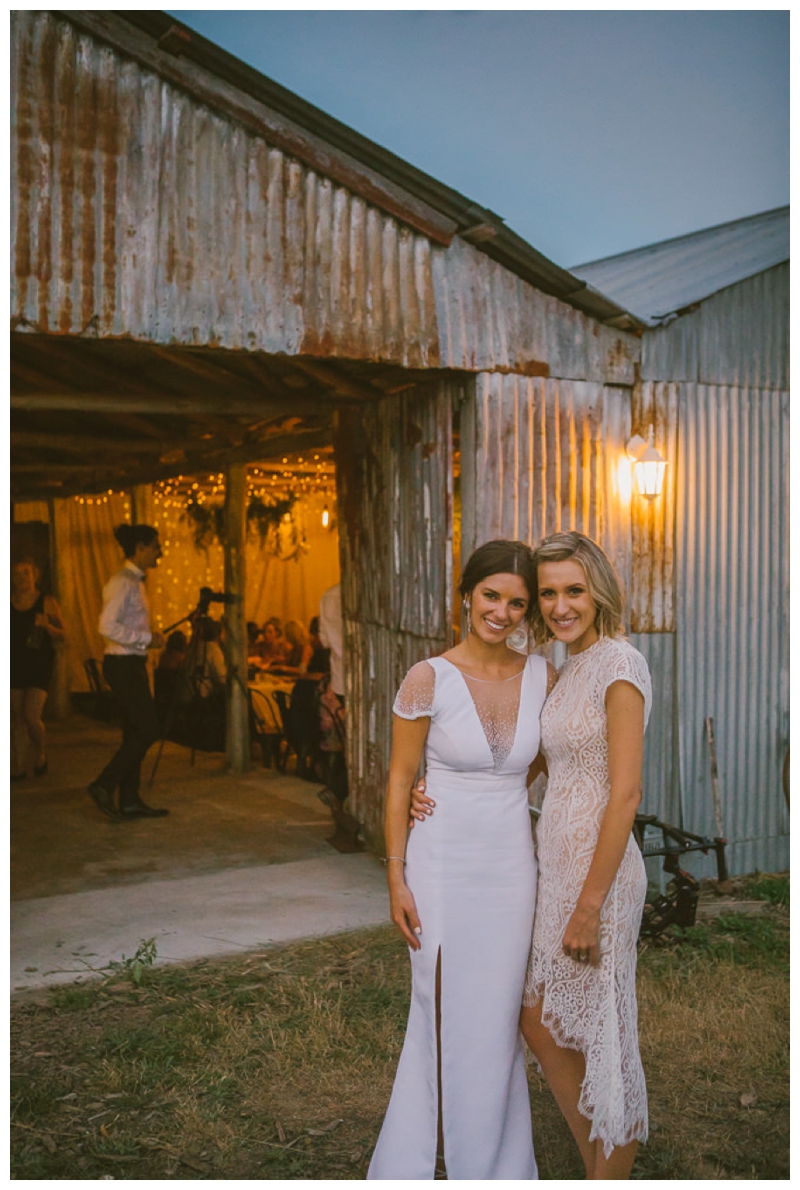 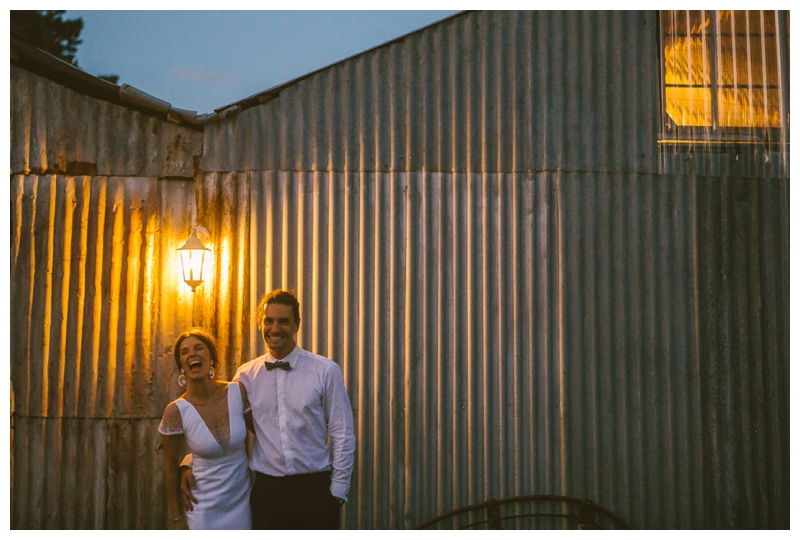 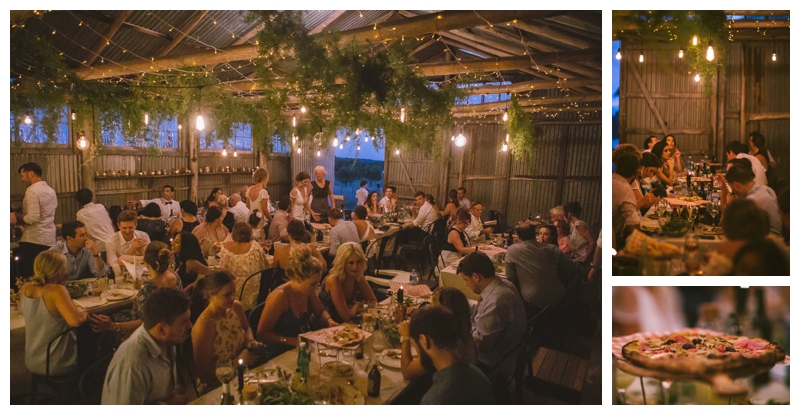 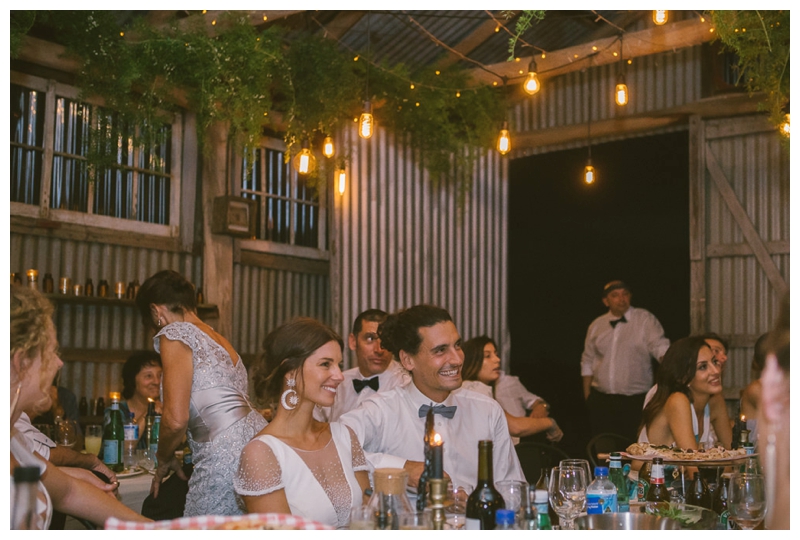 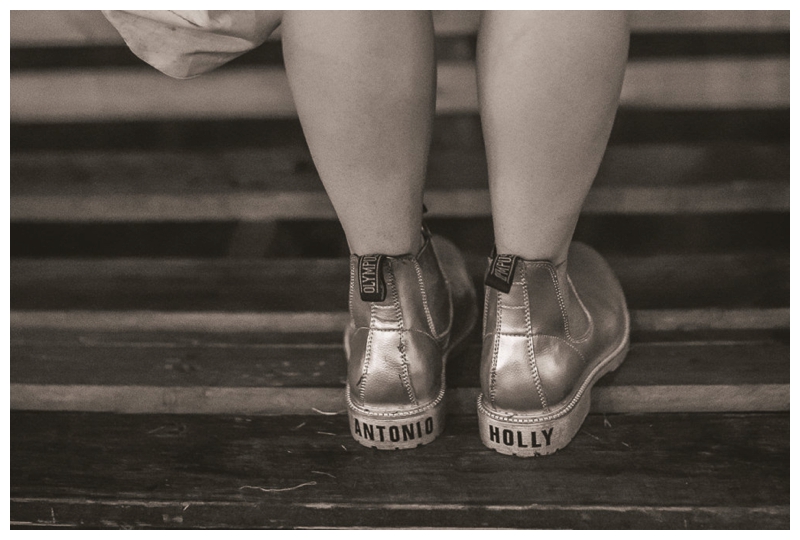 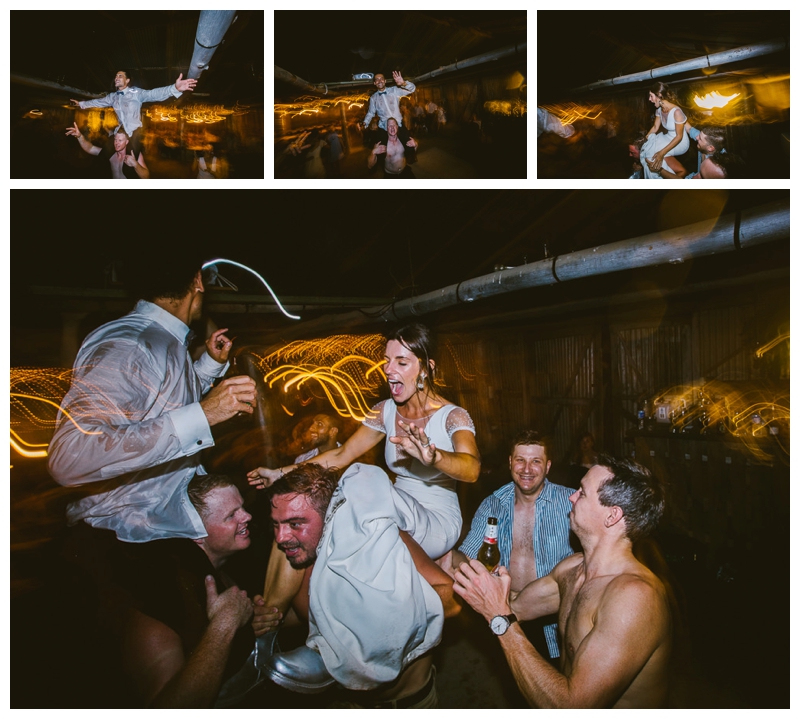 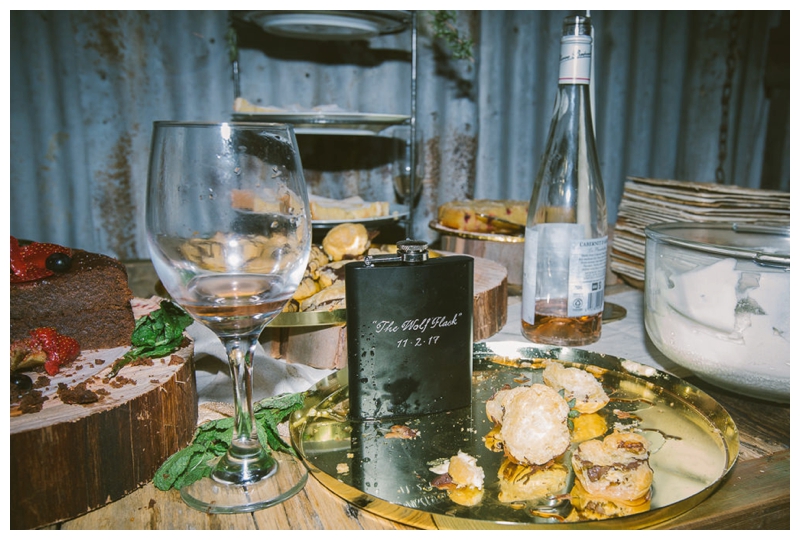 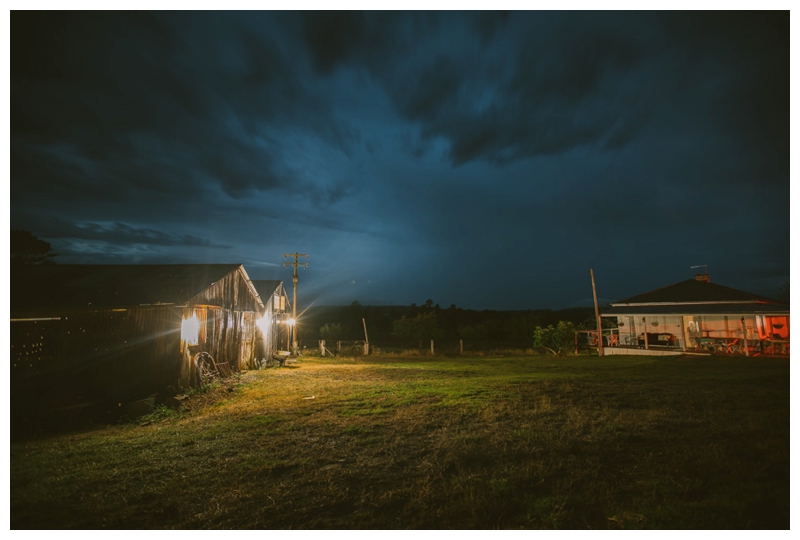