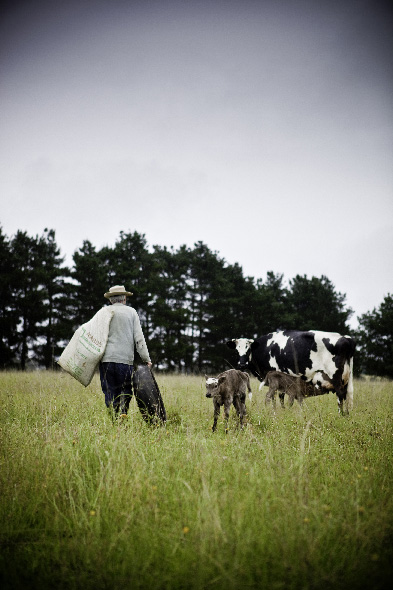 I had the chance to continue being a country photographer over the weekend. Cows rarely give birth to twins, and as it would be, two gorgeous twin calves were born in Tallong to our 80yr old friend and neighbour, Neville. Despite his age and ill health he  still works harder than most people.  Drama surrounded the birth with paddocks flooding and a calf in breach position needing to be literally pulled out. The calves are doing well but the mother is still needing a lot of attention with milk fever and mastitis. She cannot feed her calves, this has meant that they are needing to be bottle raised, which creates an awesome bond with the calves but is also a lot of hard work! 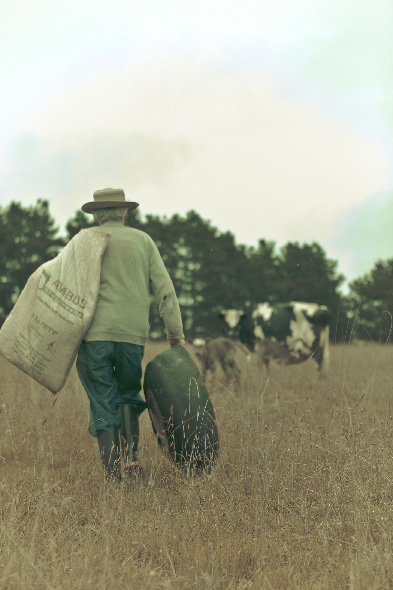 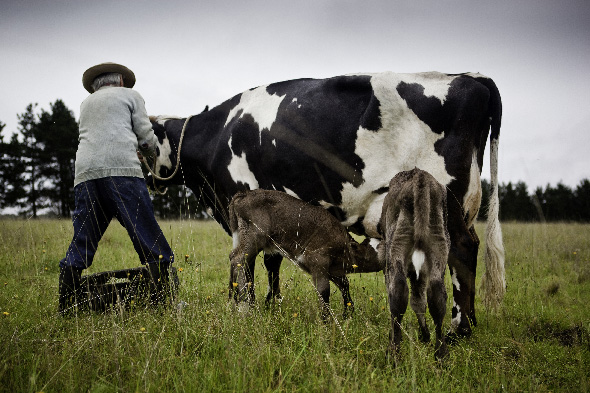 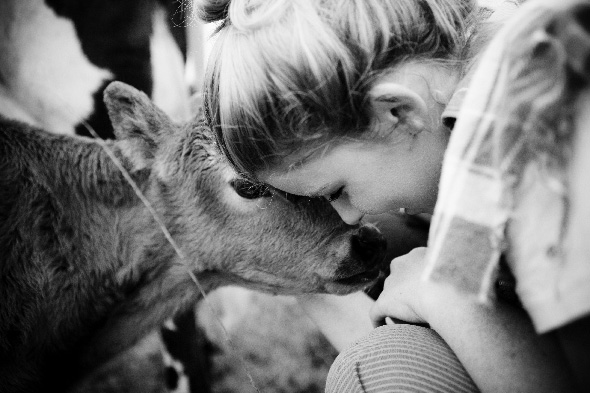 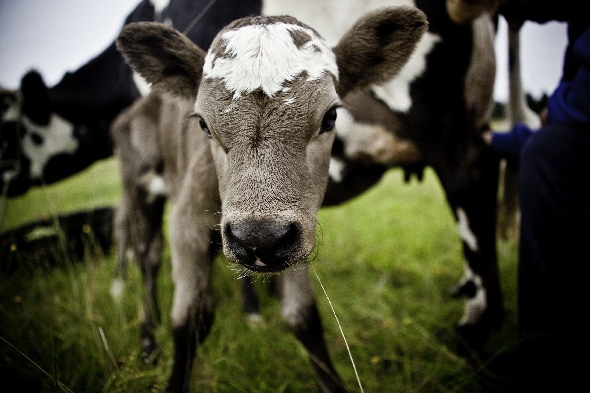 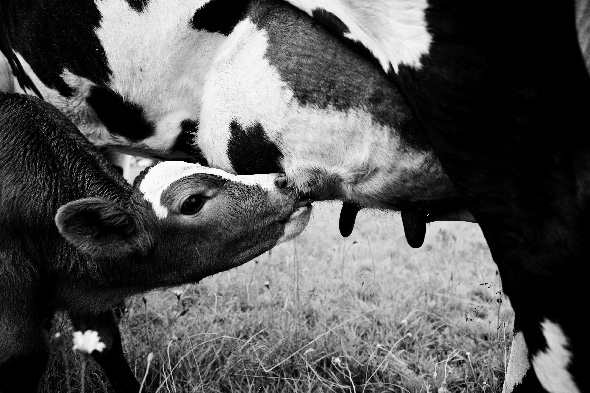 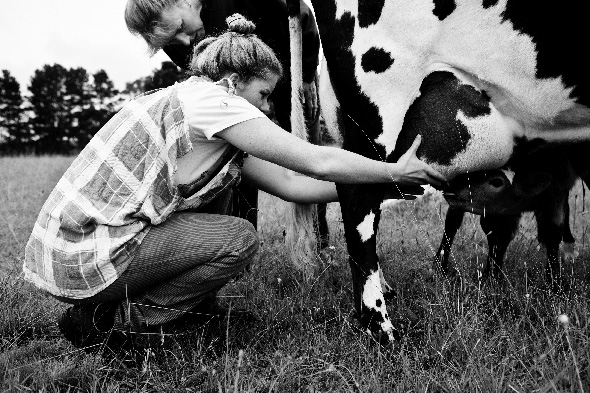 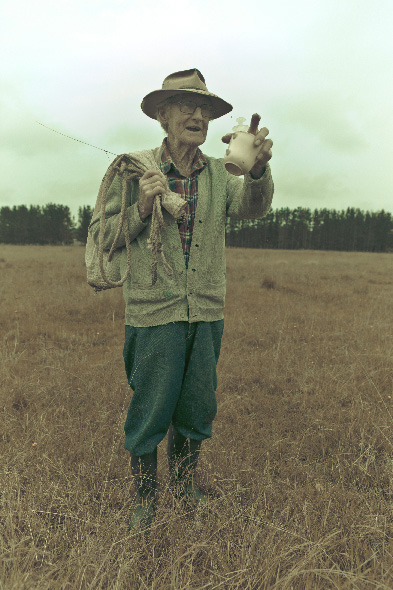 In between helping out old man Neville, I visited Woolaringa Square Meaters Stud. Woolaringa is situated near Goulburn in NSW. They have been been involved in the breeding and showing of Champion cattle for over 35 years.

I had the privilege of being their country photographer for a cattle publication, here is a snap shot of it. 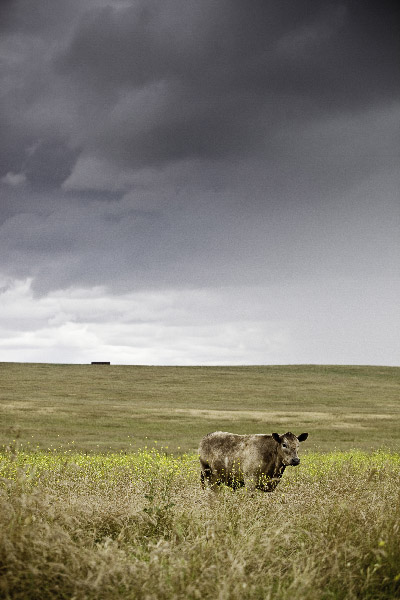 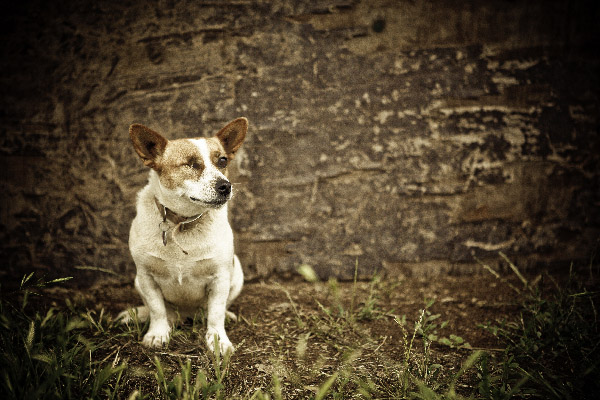 The pup lost an eye after a horse kick to the head. 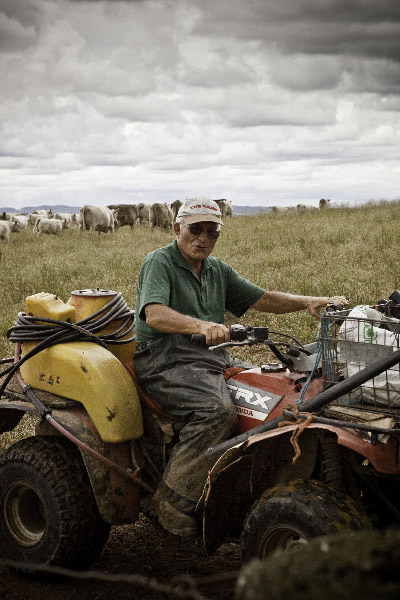 80 year old Ernie still taking on the bulls on his quad bike. 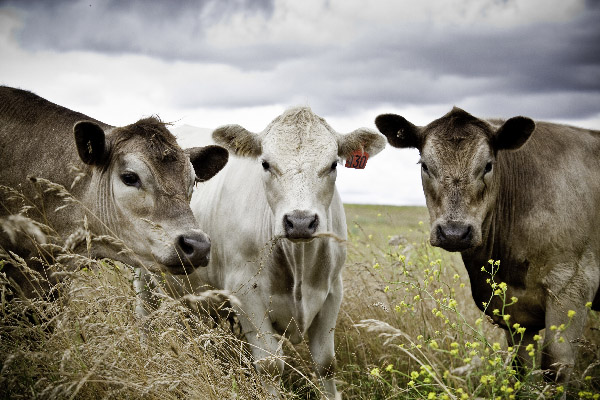 Lazing in the long grass after the recent deluge. 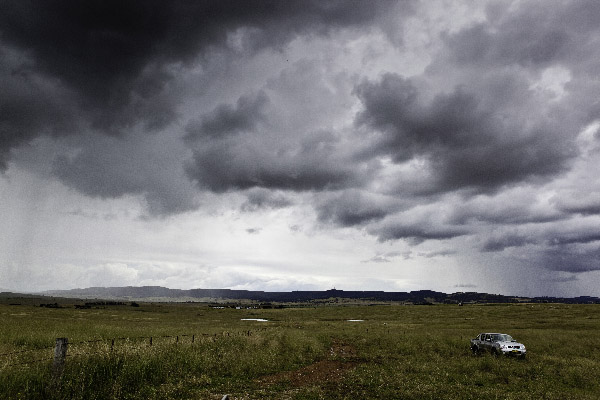 Nothing like a break in the country with an excuse to shoot the beautiful landscapes!